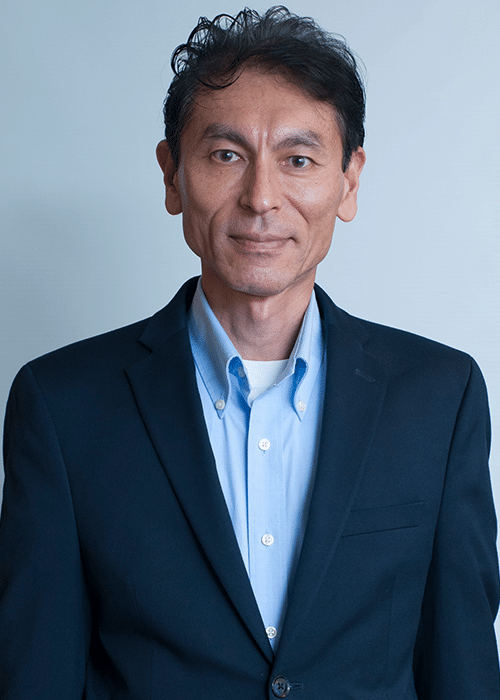 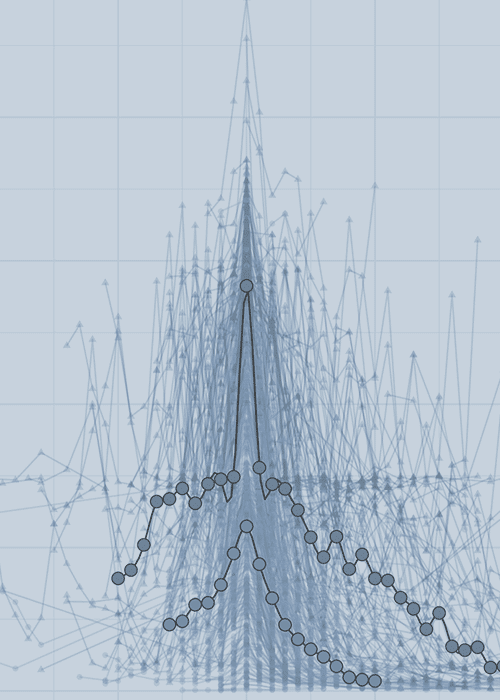 Joseph J. Locascio, Ph.D. has had a research appointment as a Senior Biostatistician for the Alzheimer’s Disease Research Center and Memory/Movement Disorders Units, Department of Neurology at Massachusetts General Hospital (MGH), Boston, since 1992. He is an Assistant Professor of Neurology at Harvard Medical School as well as a Collaborating Statistician in the Neurology Dept. at Brigham and Women’s Hospital. He is a Consulting Statistician for the Harvard Catalyst Bio-Statistical Consulting Group of Harvard Medical School, and a member of the Statistical Advisory Boards for the journals PLOS One (Public Library of Science) and Lancet-Neurology.

Previously, Dr. Locascio had a dual appointment as research statistician in the Department of Brain and Cognitive Sciences at the Massachusetts Institute of Technology (MIT) from 1992 to 2009 where he also taught formal data analysis courses for four years. He has also taught statistics at Northwestern University (1982) and worked as a statistician in psychiatric research at the University of Chicago (1983-1985) and Bellevue Hospital/New York University Medical Center (1989-1991), and was Research Coordinator for the Mental Health Division of the Chicago Dept. of Health (1976-1979).  He has over 100 publications in medical and scientific journals, magazines, and books. 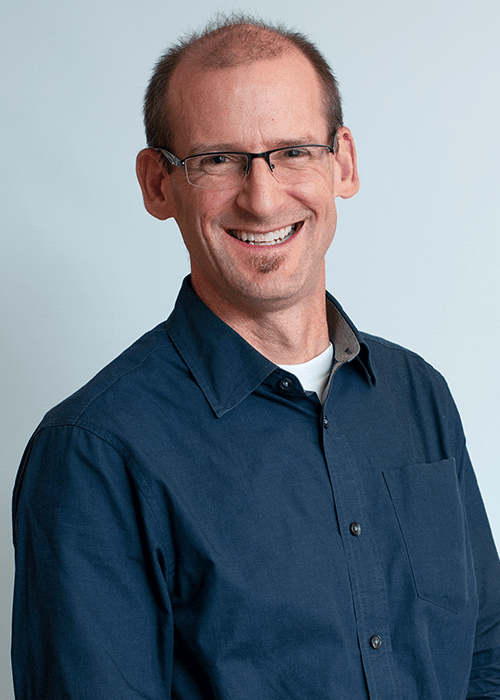 Eric Macklin is an Investigator in Investigation at Massachusetts General Hospital and an Instructor in Medicine at Harvard Medical School. His research interests focus on neurodegenerative and neurodevelopmental diseases with an emphasis on clinical trial design.

He is an Executive Committee member of the Parkinson Study Group and an academic advisor for the Critical Path for Parkinson’s Consortium. He was an organizing member and the lead biostatistician for the Airlie House Clinical Trials Guidelines for ALS research. He is a lead biostatistician for the Healey ALS Center Platform trial, for the phase 3 SURE-PD3 trial in Parkinson disease, and for the Autism Treatment Network. In addition to his work in neurology, he has a long and ongoing interest in evaluation of complementary and alternative medicine, serving as PI or statistician for trials of acupuncture, Tai Chi, and mind-body practices. 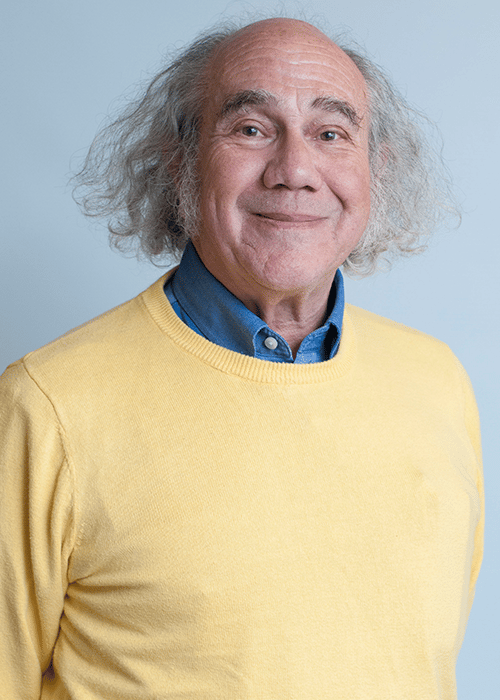 His research interests are in non-standard study design, non-standard data analysis, and the art of statistical consulting. He is a co-author of the textbook “Planning Clinical Research” published by Cambridge University Press. 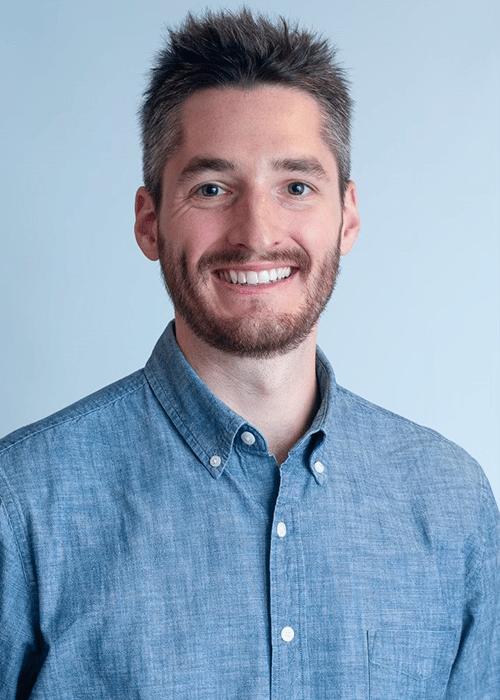 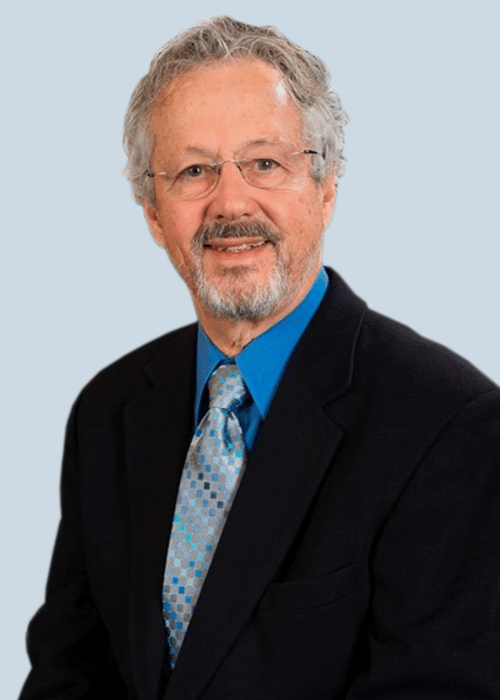 David Schoenfeld developed the first omnibus goodness of fit test for the proportional hazards regression model, a model that is used extensively in clinical trials which have survival or time to progression as an endpoint.

He also developed widely used graphical techniques for this model. He authored a popular web site for sample size considerations for clinical trials. He has also developed, along with Dianne Finkelstein, a method of combining endpoints in clinical trials which is favored by the Food and Drug Administration, and he has done research in Bayesian methods for evaluating historically controlled trials and small pediatric trials.

He collaborates with diverse groups at Massachusetts General Hospital, including the Clinical Research Center, many of the units in the Endocrine division, the Transplant Program, the Coordinating Center for the Cancer Genetics Network, and the Burn Unit. He has an active research program and is a leading statistician in Clinical Trials in Amyotrophic Lateral Sclerosis(ALS).

Steven Skates is an Associate Professor of Medicine at Harvard Medical School and Associate Biostatistician at Massachusetts General Hospital. 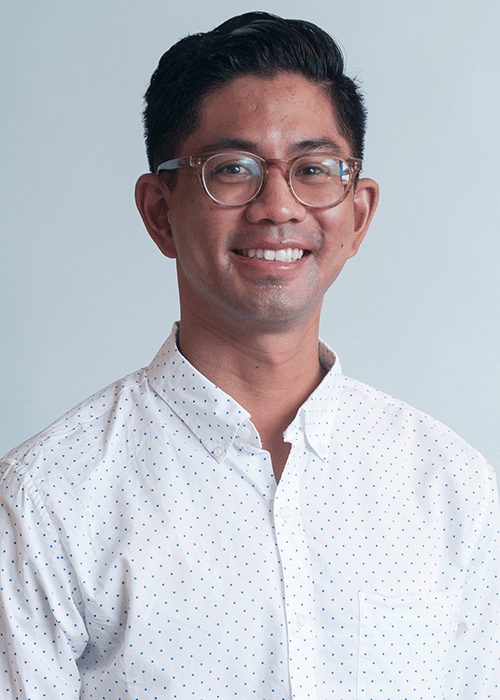 Dr. Thaweethai received his B.S. in Applied Mathematics – Biology from Brown University and Ph.D. in Biostatistics from Harvard University. 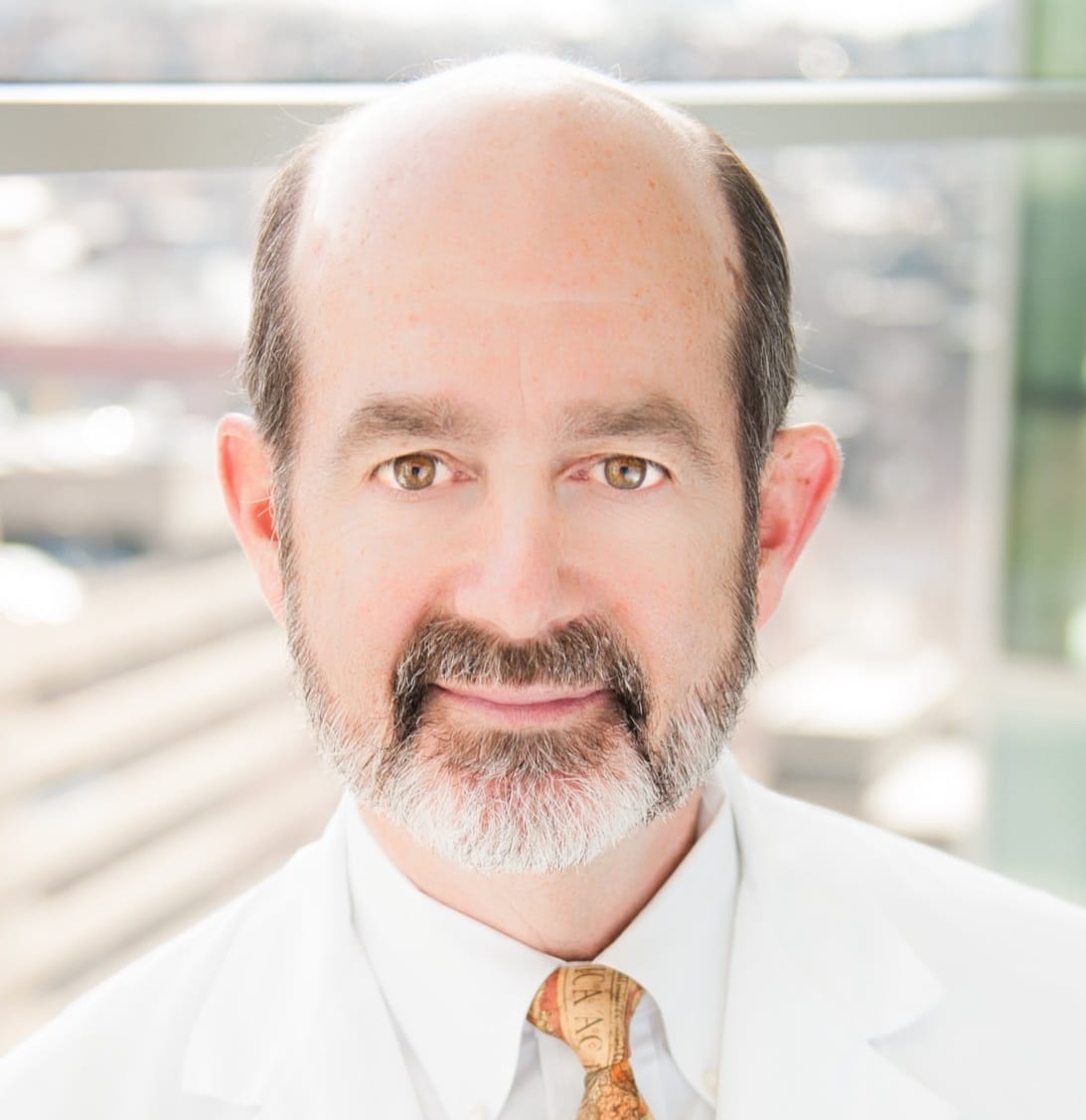 Dr. Thompson is a California native who joined the Department of Medicine and the Pulmonary and Critical Care Unit at MGH in 1985. He directed the Pulmonary and Critical Care Fellowship training program until 1990 and the Medical Intensive Care Unit until 2011. He now the Director of Critical Care Translational Research in the Pulmonary and Critical Care Unit.  His current patient care activities are focused solely on caring for critically ill patients and their families. He has been actively involved in teaching at Harvard Medical School where he is a Professor of Medicine. He has been an active clinical investigator for over 25 years. His primary research and academic interests involve managing clinical trials for patients with the Acute Respiratory Distress Syndrome (ARDS) or severe sepsis, investigating the molecular epidemiology of ARDS and sepsis, and developing and testing computerized bedside decision support tools.

Dr. Thompson is the Medical Director of the NHLBI-funded Prevention and Early Treatment of Acute Lung Injury (PETAL) Clinical Coordinating Center where he coordinates randomized controlled trials for critically ill patients. In collaboration with Drs’ Christiani and Bajwa at MGH, Dr. Thompson is exploring the molecular epidemiology of ARDS susceptibility and ARDS and sepsis clinical outcomes. Dr Thompson is working with Dr. Michael Matthay at UCSF on the design and implementation of a Phase II trial of mesenchymal stem cells for the treatment of ALI and with Augustine Choi at the Brigham and Women’s Hospital on the design and implementation of a clinical trial of inhaled carbon monoxide as a potential therapeutic agent for ARDS. 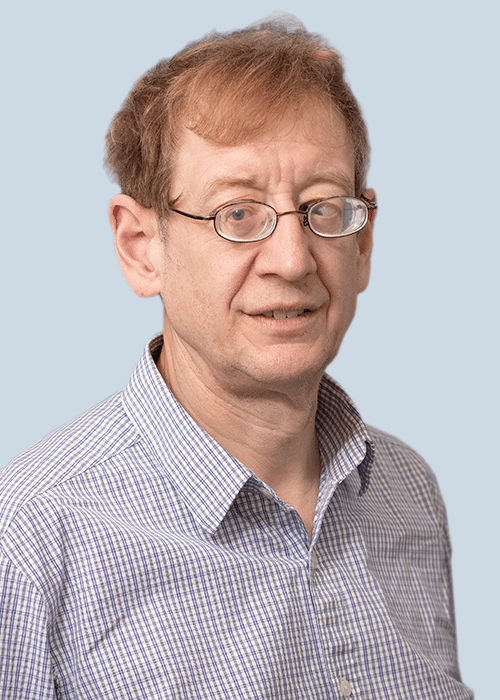 Mark Vangel is an Assistant Professor of Radiology at Harvard Medical School and a Biostatistician at MGH Biostatistics and the Martinos Center for Biomedical Imaging at MGH. He is also affiliated with the Ferenc Jolesz National Center for Image Guided Therapy at Brigham and Women’s Hospital and the Clinical Research Center at MIT.

His research interests include heteroscadasticity in meta-analysis and mixed-model regression, measurement uncertainty, statistical applications in functional MRI and diagnostic imaging, and Bayesian applications.

Dr. Vangel earned a PhD in Statistics from Harvard University, and SM and SB degrees in Mathematics from MIT.